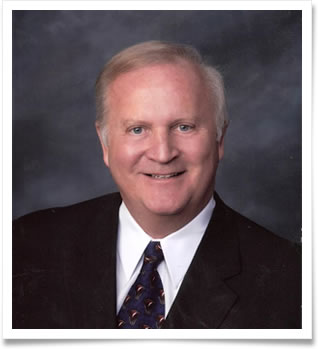 Richard Burnett began his career in sales and marketing in 1971 and for the last 46 years has been a Sales and Leadership consultant in the direct sales and the financial services industry. In addition to being involved in 15 startups, he has been the Senior Adviser to the CEO of three different companies one of which was a public company. As a corporate officer, he has been responsible for as many as 100,000 independent representatives in seven countries.

Richard has conducted seminars on personal development, sales and leadership for over 800,000 participants. Richard served for three years as the VP of Corporate Sales for Jim Rohn’s company Adventures in Achievement, Inc. Currently as the founder and CEO of the Richard Burnett Group, Inc., Richard’s focus is on providing sales and leadership seminars for small to medium sized companies.

Some who had great influence on Richard 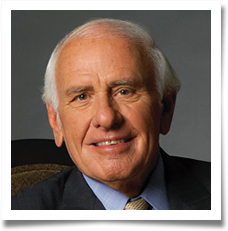 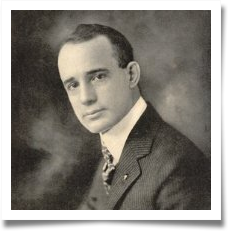 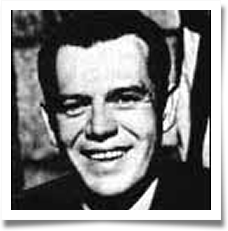 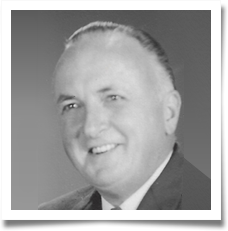 Mr. Burnett came from a lower middle class family and grew up in Warren, Ohio. At age 9 he had to make a difficult decision as a result of his mother divorcing his stepfather. In that his mother had a drinking challenge he elected to stay with his stepfather who ran a small hotel. At age 16 his stepfather passed and he was introduced to what it meant to be a businessman as he took over the running of the hotel and from that point forward he lived alone.

When he turned 18, he did what all of his friends were doing, getting jobs at steel mills. He was a garbage man on the midnight turn and although he was thankful for the job, he knew that this was not going to be his future. This was during the Viet Nam War and many of his friends were joining the service. So, just two months after turning 20 he joined the Army with his best friend. He knew there was a chance that he would end up in Viet Nam and so he took his training very seriously and graduated #1 in his class in both academics and leadership.

As it turned out he ended up state side and once his enlistment was completed he moved to California. He finally graduated from college. As he says in his seminars he was able to cram four years of college into seven and received a degree in liberal arts.

It was at this time, 1971, that he started his career in direct sales. He invested $5,500 in a petroleum product and began to build a network of retail outlets. The company strongly urged all of its people to work on their personal development and over the next three years he became a top producer and an expert on personal development, sales and leadership. The Founder of this company was William Penn Patrick who was one of the recipients of the Napoleon Hill Foundation Award. This award was given to the four individuals who Mr. Hill felt best implemented the principles of the book, Think and Grow Rich. The other recipients included Andrew Carnegie, Thomas Edison and W. Clement Stone.

The following is a partial list of his achievements.